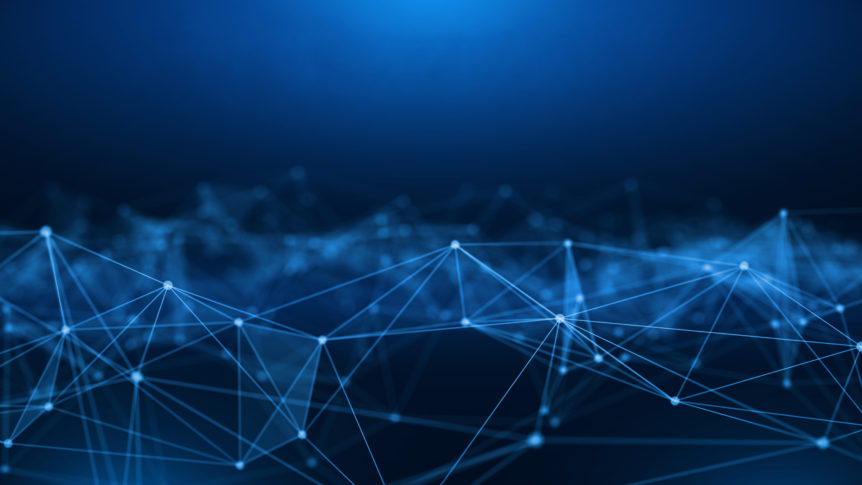 In early July, Reddit made headlines when its large user-run online community revolted in response to Reddit leadership’s decision to fire a key administrative employee. Though Reddit issued several formal apologies and Ellen Pao, the company’s interim CEO, stepped down only days after the incident, the forum was thoroughly shaken. Companies fire employees every day; why did this termination cause such a scene?

Comprehending the gravity of Reddit’s firing mistake requires knowing a bit about how Reddit works. The international online community boasts 36 million active users and 169 million unique visitors each month (which, for reference, is the equivalent of a little over half of the U.S. population). True to its slogan of “the front page of the Internet,” Reddit is also a space to share popular articles and promote meaningful debate over both pressing and inconsequential issues. Though commonly known as the largest playground in cyberspace for Internet trolling, Reddit is inherently a platform for open dialogue.

Reddit’s business is unique in that it relies on thousands of volunteer moderators to monitor its near 700,000 “subreddits,” or sub-communities that exchange content related to particular subjects. One of the site’s most popular features is its AMA or “Ask Me Anything” series, in which a guest will answer any questions posted on the thread. Thousands of public figures — including Bill Gates, Jerry Seinfeld, Madonna, Bill Nye the Science Guy, and even President Barack Obama — have conducted AMAs on the site.

Victoria Taylor was the quiet hero behind the scenes of this successful feature. Taylor was Reddit’s Director of Talent and worked with volunteer moderators to coordinate AMAs. Her sudden departure (presumably firing) led to instant and mass upheaval in the Reddit community. Not only were those who were conducting AMAs that day left without support and guidance, but hundreds of moderators closed their pages in protest to her firing.

Reddit issued an apology, but it was too little too late. The damage was done. After her departure, many moderators voiced that Taylor was the only administrator (full-time paid Reddit employee) that moderators trusted. Without her, the network was in complete chaos. Why did this happen? What made Victoria Taylor so important?

“Director of Talent” does not intuitively sound like a company’s most important role, yet the dismissal of this position at Reddit proved nothing short of monumental. Such uproar is proof that the relationships in companies are more complex than their organizational charts show. Organizations are dense networks with unpredictable relational ties that often go unmeasured and unmonitored until an employee like Taylor is fired and the network collapses.

Sometimes influential employees miss the mark and have to be let go, but companies must first do due diligence to ensure that the network can withstand in the employee’s absence. There are two variables leaders can consider to help them avoid making the same mistake in firing a key employee:

(1) Who, internally and externally, requires access to this person to do their job or use your product?

(2) Who, internally and externally, relies on this person for information?

Deep consideration of these two questions can help any organization understand the influence of a single node in its network. For some influential employees, there will be internal commotion after a firing, and for others, there will be external commotion. The key failure for Reddit was failing to anticipate the external fall-out from firing Taylor. All of the moderators conducting AMAs (not to mention AMA guests) required access to Taylor to accomplish their objectives. Her sudden absence left them unable to do their work and without a lifeline. Many of the other moderators relied on Taylor as a source of information and have no other existing relationships with Reddit’s administrative staff. Because Reddit’s leadership did not understand Taylor’s position in the network, they failed to properly execute a contingency plan to deal with the repercussions of her sudden termination.

None of this is to say that influential people cannot be fired or leave companies — of course they can. But organizations must be prepared to face the consequences when they voluntarily or involuntarily lose key talent. A traditional organizational chart would not accurately reflect Taylor’s influence, and every organization has someone like her: an employee whose criticality comes not from her title or written responsibility, but from the impact that her departure would have on the lives and sentiments of those who depend on her. The only way to understand the impact of such an employee is to stop looking at your organization as a hierarchy and start looking at it as what it truly is: a network.

Share this ArticleLike this article? Email it to a friend!
Email sent!