The CrossLead Framework:
A New Way of Working

Do these tools look familiar? Many of the management practices commonly used today were developed over a hundred years ago with the goal of maximizing efficiency. These tools, along with the command-and-control management methods touted by Frederick Winslow Taylor, remain widely influential in many of today’s organizations.

Org Charts were developed in 1855 to organize complicated railroads.

Gantt Charts were designed around 1910 by Henry Gantt and popularized by General Crozier in WWI.

This approach to management is intentionally bureaucratic, built to solve the goals of efficiency and control. Organizations were constructed as clean silos that execute carefully laid out plans to achieve their goals. 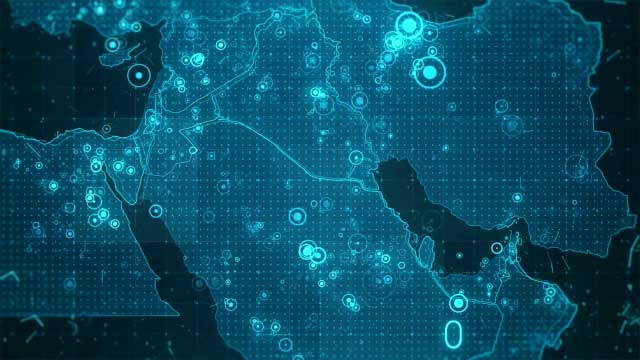 A Management Revolution in the Global War on Terror

In 2001, the United States Special Operations Forces (SOF) was a relatively young organization. Special Operations teams were highly trained and equipped, yet the organization relied on these industrial-era management practices. The rising popularity of the internet unlocked new ways to communicate and distribute ideas – enemies took advantage of these organizational methods. Despite the superior training, resources, and tactical success of the U.S. military, it was losing strategically. In almost every region, the radical ideas that fueled terrorism spread faster than could be contained through traditional operations.

Special Operations began to change the way they operated, reinventing their operating practices to become a more agile, nimble organization that learned faster than the adversary. This transformation involved centralizing communication channels to enable shared learnings and decentralized decision-making to empower those on the ground to apply these lessons and adapt to meet the demands of a changing environment.

CrossLead: Organizing for the Future

In 2010, former Navy SEAL David Silverman and a group of colleagues began a mission to capture the lessons they had learned, leading in this successful, large-scale culture transformation.

They recognized that their wartime challenges were not dissimilar from those businesses are facing today:

The speed of change is faster
than ever

Operations are complex and interdependent

The risk of disruption is high

Together, they developed CrossLead – a framework for leading organizations and their teams in rapidly changing environments. CrossLead is now the management framework trusted by dozens of high-performing companies and nonprofits across the globe.