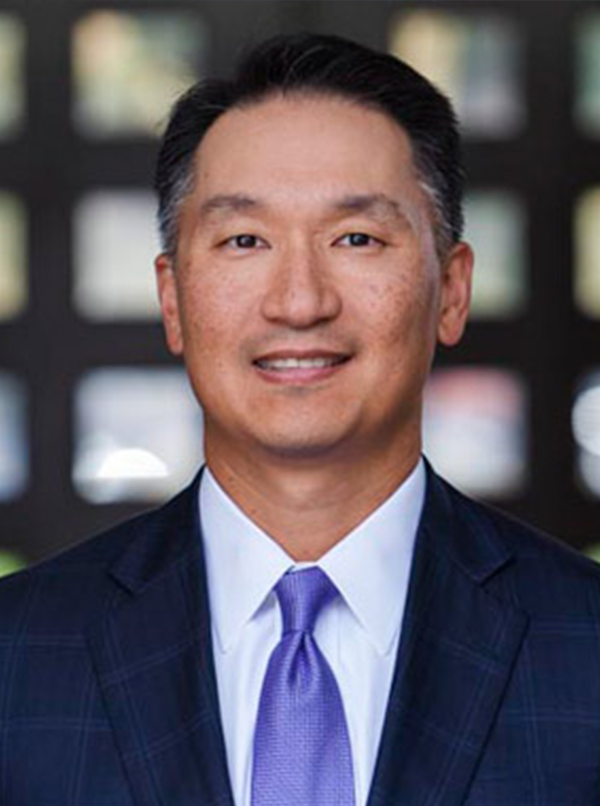 Peter Chung is a Managing Director and Chief Executive Office of Summit Partners, a global growth equity investor. Peter joined Summit in 1994 and focuses primarily on the technology sector.

Peter has been named to the Forbes Midas List and is an Emeritus Trustee of the California Academy of Sciences. He is currently a director of the Asian Pacific Fund, and also serves on the Executive Board of the Friends of Harvard Football and the Advisory Board of the Salvation Army’s Golden State Division.