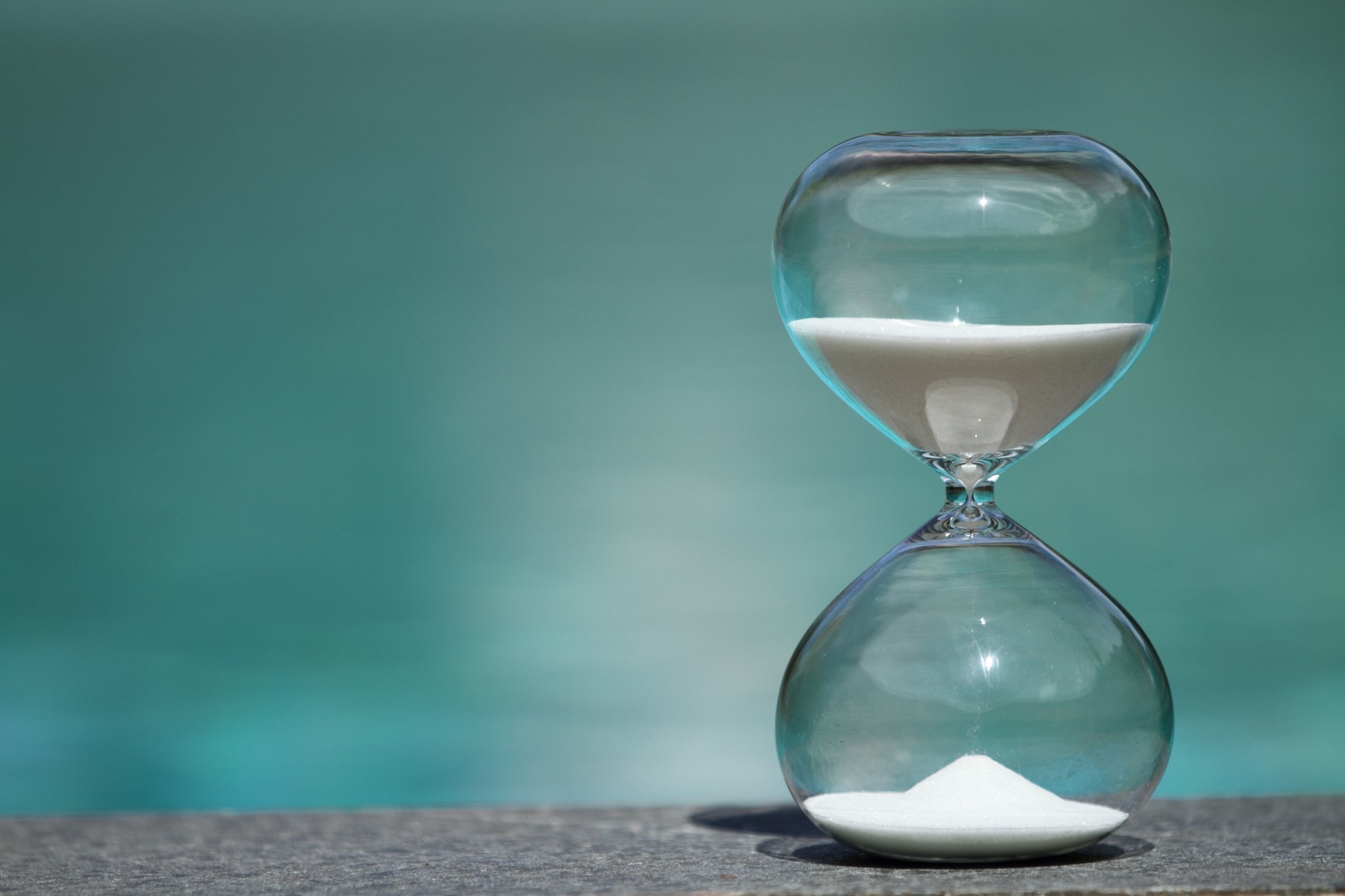 On the morning of August 14, 1914, General Joseph-Simon Gallieni, military governor and commander of the Armies of Paris, called a meeting of his cabinet. This gathering was not an ordinary meeting. It was less than four weeks after the beginning of World War I, and German troops were advancing on Paris.[1] The General requested that … Read more 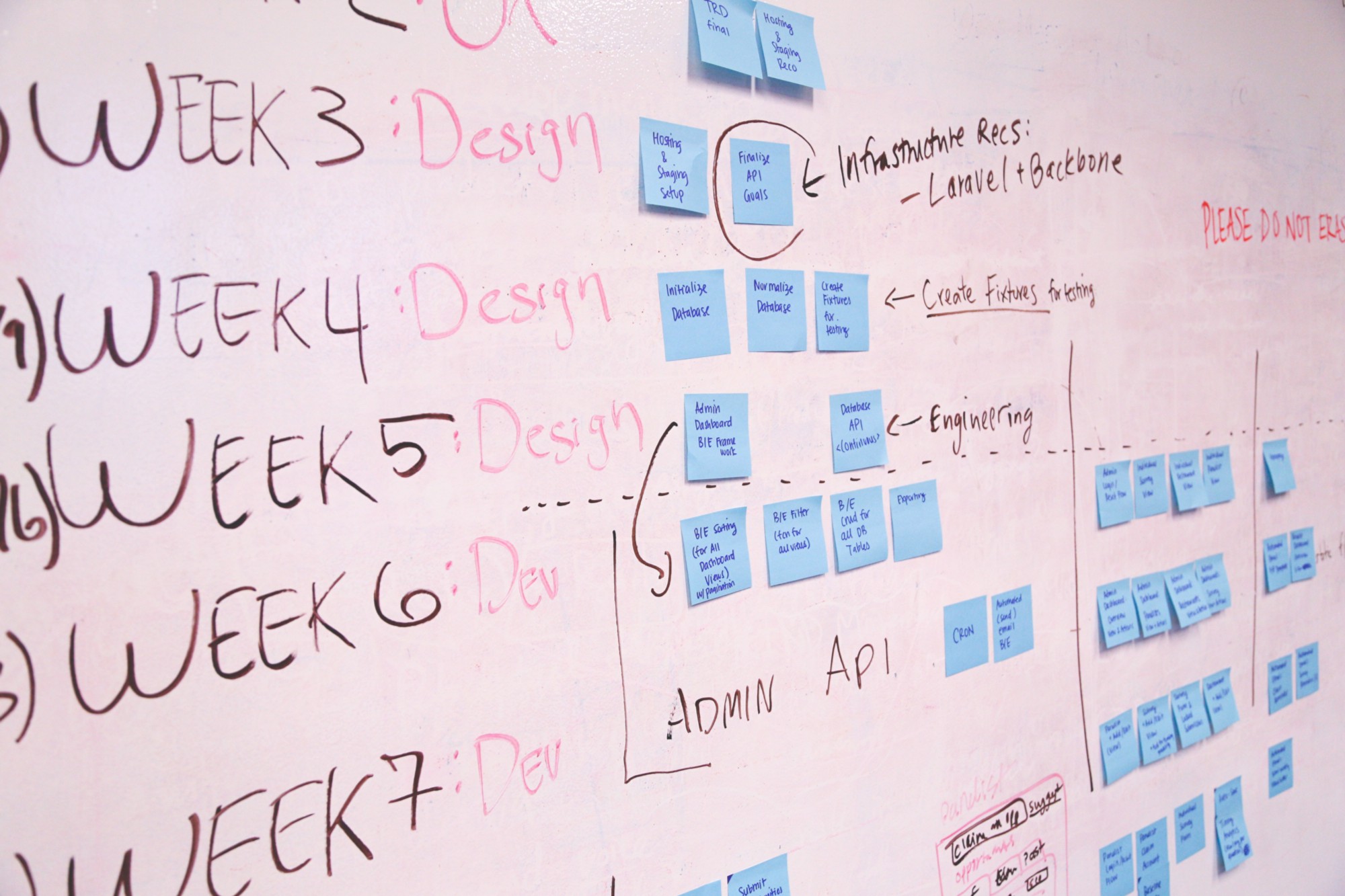 In the 1960s, academics like Michael Porter at Harvard Business School and Bill Bain at BCG (and later Bain) helped to define the idea of corporate strategy. From that humble beginning, a robust global consulting industry was born. Today, almost all companies engage in an annual planning and strategy process. While the process to develop … Read more 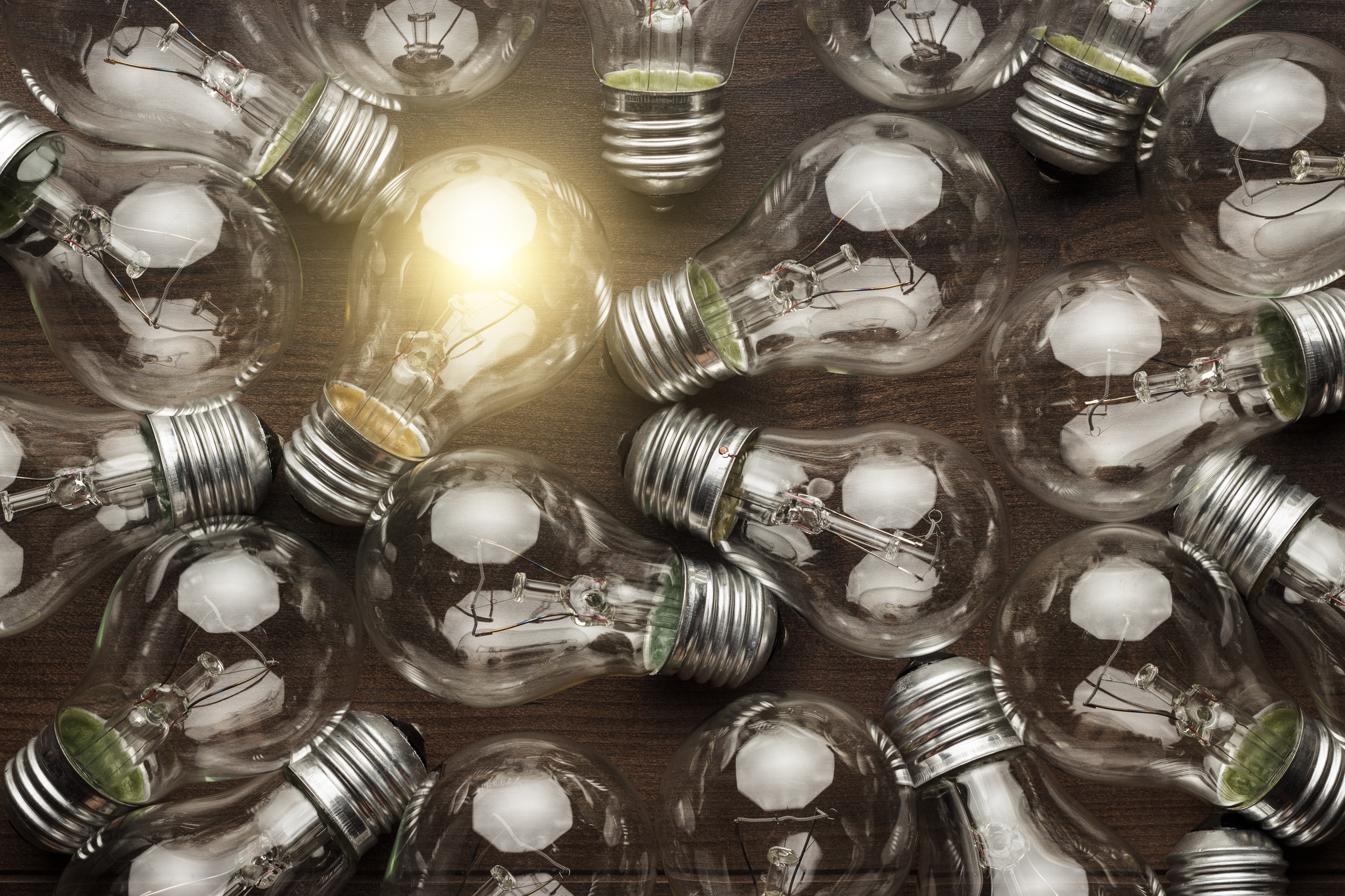 If you aren’t a macro-economist, you could be forgiven for missing a recent trend in the U.S. economy: declining growth in productivity. That’s right: you as an American employee are producing barely a tiny bit more per unit of your input (i.e., an hour of your labor) than you did a decade ago — at least according … Read more Traditional performance management — the annual exercise of a manager reviewing the contributions of his or her employees and then sitting down with each for a taxing conversation — is dead. R.I.P. Last week, the Wall Street Journal reported on GE’s recent move to ditch the traditional performance review system. They are not alone: in just the last two years, dozens … Read more

This site uses cookies and similar technologies to help us understand how you use it, improve performance and provide functionality. By continuing to use this site you are giving us your consent to do this. You can learn about your choices by reading our Cookies Policy