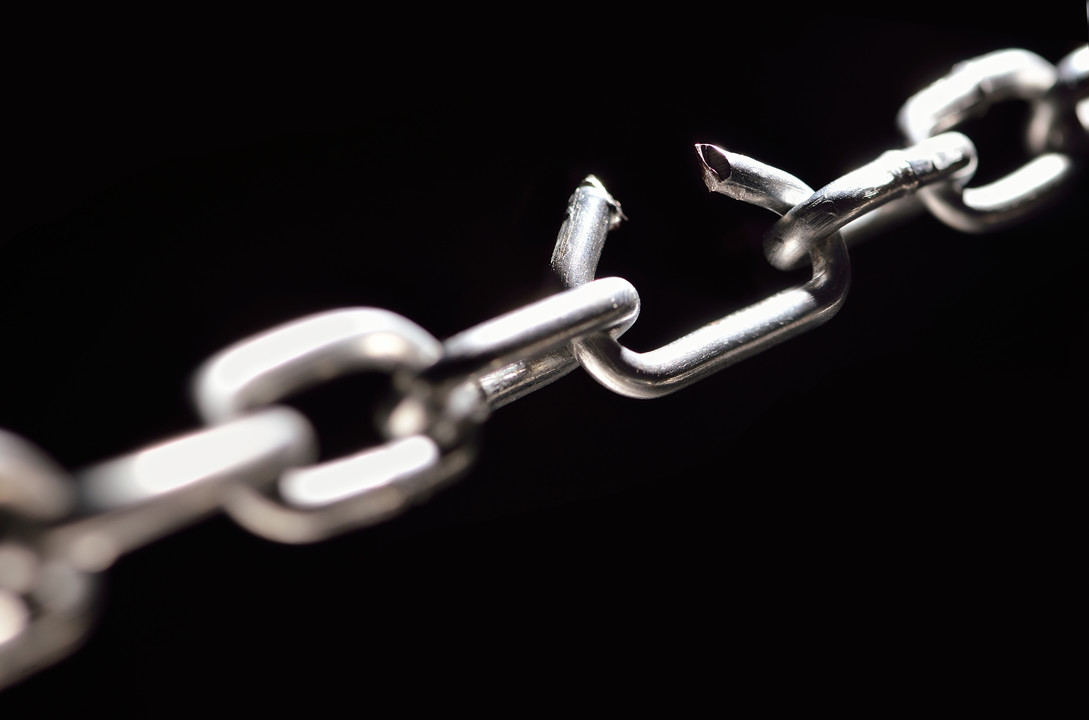 At the CIA, we utilized the full range of performance management tools. We had regular performance reviews, promotion panels, management training and a full spectrum of HR guidance. However, one of the most powerful influences on one’s career was the least transparent – what we called the “hall file”. Eligibility for critical positions and eventual promotion were influenced by an officer’s informal reputation – the stories told by his/her peers and seniors that addressed the person’s personality, experience, judgment, ability to lead, and tales of success and decisions gone bad.

Unfortunately, however, one’s all-important hall file was often completely unknown to the officer. Like inappropriate gossip, it was a secret grapevine available to most everyone but the person himself. He could have excellent reviews and have received positive written feedback, but a negative mark in the informal hall file could hover over the officer’s ability to be eligible for career-promoting positions. An officer’s reputation might align with what they were told formally, but often the two were at odds. Worse, even if an officer was somehow aware of misperceptions in his hall file, there was little he could do to address it.

Why was there potential for such a disconnect between one’s formal record and informal reputation? Why did an important organization like the CIA allow itself to create a culture where informal, unwritten gossip could be almost as important as the formal performance management system? Because – put simply – providing constructive and honest feedback is hard.

One would assume that an organization whose officers regularly met with terrorists, war criminals and KGB officers in dangerous areas around the world and provided unbiased reporting to political leaders would not have a hard time being honest with each other. However, studies have shown that the CIA is not unique. All sorts of organizations are faced with a similar problem. People do not know how to provide direct and constructive feedback, and therefore the official performance management tools often fail to include critical data. It is a drag on enterprise success.

We need to directly face the fact that delivering honest feedback is hard. Too often real issues are avoided and ignored, and important work relationships are damaged, all because it is hard to speak bluntly to those you work with every day. Most organizations appear willing to suffer the inevitable drag on production because they fear that honest feedback will damage personal relationships.

As the “hall file” illuminates, annual reviews and “standard” performance management practices aren’t going away. They are often a necessary part of compliance mechanisms to justify pay, promotions, and otherwise. But, if we want employees to improve their performance and if, as an employee, we want our own careers to be all they can be, direct feedback is a powerful tool.

We all certainly make mistakes. Conversely, when we do something well for the first time, that behavior needs to be reinforced. However, feedback frequently goes unreported or is clumsily delivered. Whether the feedback is positive or negative (often referred to as “constructive”), it’s necessary to make feedback useful to get to a desired result. It’s a skill that needs to be practiced and developed.

There are seven critical elements to delivering valuable, relevant, and actionable feedback. Feedback must be:

1.    Accurate: Feedback should be based on observation, not a judgment or assumption. This removes some need for defensiveness by the receiver. As the giver of the feedback, you’re letting them know simply what you observed and its impact.

2.    Specific: General feedback can be misinterpreted and can result in the receiver not really knowing what the issue is (and thus unable to correct their actions).

3.    Actionable: The feedback should address issues that the employee can address. Exercising different judgment or behaviors implies that the individual receiving the feedback can actively do something different.

4.    Timely: As one of my colleagues who raises service dogs has mentioned, feedback that is not delivered soon after a behavior will not be closely associated with the behavior. Its impact is lost.

6.    Respectful: Remember how difficult it is to receive feedback. Delivery impacts the ability to make changes. We do not set out to make mistakes and want to perform our best. Recognize this and offer feedback that respects the receiver’s dignity.

7.    Outcomes-based: Understanding the impact on bigger outcomes makes a need for change more palatable and urgent. More so, if the feedback can be related to the receiver’s short-term or long-term goals, it becomes urgent on a personal level. Tying feedback on a specific action to an individual’s goals makes it a part of achieving those goals.

Those who have cracked the code know that honest feedback is a gift. Developing a culture of regular and honest feedback can unlock both individual and institutional productivity and make many of the other tools of performance management much easier and more effective. Even negative or incorrect feedback can be valuable and provide an employee with the means to address perceptions and improve their contribution. Indeed, feedback is most effective when it illuminates an employee’s blind area – issues that are recognized by others but which the employee is unaware. That is, their “hall file.”

Providing feedback is a learned skill that requires practice. It is not always comfortable, but the failure to engage in honest and direct feedback all but insures that your organization will find alternate means to deal with poor performance. Gossip and passive-aggressive behavior will take the place of the formal system. Instead, leaders should take it on themselves to engage in honest discussions and look for means to praise, as well as highlight issues that will require attention. The organization will only be better off for it.

Commit to giving regular feedback and you’ve made your team, organization and employee better. Avoid the hall file.

by John Sipher and Matt Sitter

John is Co-Founder at Spycraft Entertainment and Director of Services at CrossLead. John retired in 2014 after a 28-year career in the Central Intelligence Agency’s National Clandestine Service and is the recipient of the Distinguished Career Intelligence Medal. John is a sought-after foreign policy and intelligence expert with articles published in the New York Times, The Atlantic, Politico, Foreign Affairs, among others and regularly appears on the PBS NewsHour, CNN, MSNBC, and the BBC.

Matt is Chief Customer Success Officer for CrossLead, Inc. He advises executives and their organizations on operations, communications, organizational and talent development, and strategic alignment. Matt’s experience spans multiple industries and functional roles. His passions are to make organizations, teams, and leaders the best they can be.